Today Governor Hochul said this: ‘There are not legitimate religious exemptions because the leaders of all the organized religions I have said There’s no legitimate reason and we are going to win that in court in a matter of days.

While it is true that the Pope has endorsed the currently available vaccines, the Governor’s statement is misleading, at least as far as the Catholic Church Teaching is concerned.

While we certainly respect the Pope’s stance and encourage vaccination, it is not true that Church Teaching is unequivocally in support of those currently available.

Now that that Judge Hurd has temporarily stayed the NY ban on religious exemptions to the COVID-19 vaccine mandate for health care professionals, we understand there has been a flurry of such requests locally. We also understand that many have been granted (though we do not know how many total or what percentage).

Our recommendations regarding how to go about requesting a religious exemption are here. If you have any questions you can contact us. We also recommend that you speak with a trusted priest who can help guide you in thinking through this difficult issue.

We recognize that this is a challenging time in many ways. Please know that we are praying for everyone who is struggling, whether with the pandemic generally, the vaccine mandate, or anything else! Always remember that we have recourse to our Lord though the Saints and most especially the Blessed Virgin Mary!

St. Matthew, Apostle and Evangelist, Pray for Us!

Mary, Comforter of the Afflicted, Pray for Us!

A question we’re frequently hearing, unsurprisingly, is, “When will a morally acceptable vaccine be available?”

Sadly…maybe not for a long while…

With all of the focus on COVID-19 vaccines and their links to abortion-derived fetal cell lines, we thought it would be worth highlighting a few other places where these cells have been used.

Fetal Cells in the Cosmetics, Food, and Medical Industries by Stephanie Hauer

Other vaccines, some of which are nearly universally used in the US without a thought…

And, some places where they’ve been claimed to be used, but incorrectly. 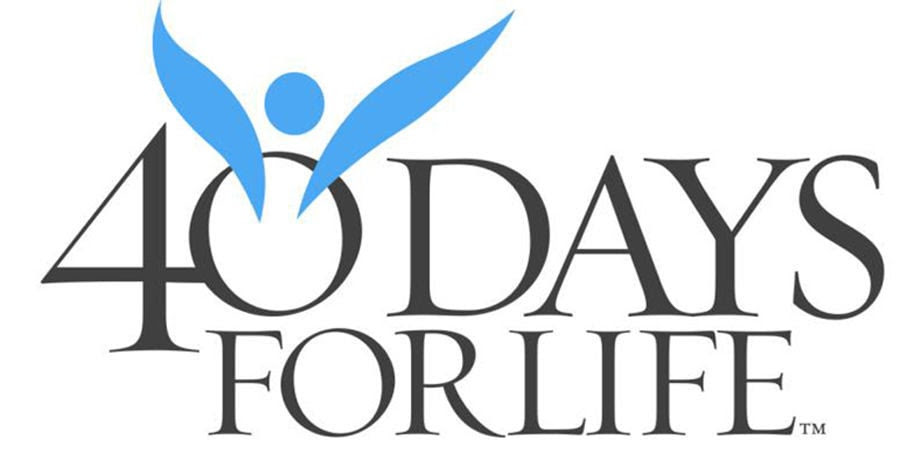 I agree that doctors certainly should “engage” with this issue…and…of course I strongly disagree with the BMJ’s position in favor of physician assisted suicide (PAS).

There is much more to say, though for today I am going to focus on three points: 1) languaging, 2) the idea of organization “neutrality” on this issue, and 3) physician engagement on this issue.

First, languaging around the issue of PAS is important and should not be overlooked.  Names matter and, specifically, the specificity of naming matters.  Diseases, treatments, etc. in medicine tend to become more exact and accurate over time.  This is to help distinguish between one and the next in meaningful ways.  The push to move from terms like “assisted suicide” to “assisted death/dying” suggests, charitability, that those in favor of the latter see no difference between someone dying of their disease vs someone dying because of a purposeful lethal ingestion prescribed by a doctor.

Please read that again…people on the pro-PAS side of the argument, at best, see no difference between you dying of cancer and a doctor prescribing you a lethal overdose.

If you believe there is an important moral difference between these then please, please speak up next time you see this in writing or hear it in conversation.  Kind, charitable questions can generally help clarify whether the other person understands this essential difference.  At the very least we should be clear about what we’re discussing.  If you’d like to let the BMJ know what you think, you can contact them here.

Second, Dr. Godlee states both, “The BMJ’s position is that terminally ill people should be able to choose an assisted death…” AND “…the journal has called on professional organisations to adopt a neutral stance on the grounds that a decision to legalise assisted dying is for society and parliament to make.”  Just so we’re clear, it’s ok for the BMJ to be in favor of PAS AND it is improper for other organizations to take the opposite position.  Gotcha. (Hopefully) No further comment needed on this point.

Third, “Engagement of doctors in recent polls has been limited, with only 20% of physicians, 19% of BMA members, and 13% of GPs responding.”  I hope this makes it clear that any polls that might be out there woefully under-, and likely mis-represent, the true opinion of physicians.

This debate is far from over and we are continuing to work with our colleagues and friends across New York State to keep our patients, friends, family, ourselves, and indeed our very profession safe from the scourge of physician assisted suicide!

Submissions are being accepted for the 2022 National CMA Meeting!

We can only imagine that the next Pfizer and BioNTech mRNA vaccine, this time for influenza (and RSV…and likely many, many more to come), is likely to have the same ties to morally tainted cell lines as their COVID-19 vaccine.

We hope that, at worst, the new Pfizer and BioNTech’s mRNA influenza vaccines will, like COVID-19 vaccine, utilize morally compromised cell lines only in the confirmatory lab testing phase, and not in Design & Development or Production. Regardless, this is the time for each of us make our voices heard. Please reach out in writing and/or by phone to any and all of the groups listed below to let them know that morally-acceptable vaccines, in addition to be the right thing to do, will be the most commercially successful as well!

Remember…while the Holy Father, through the CDF, and our Bishops (along with others) have been clear that while we are able to accept the currently-available COVID-19 vaccines with a clear conscience, we are also obligated to both avoid scandal and advocate for the development of vaccines that are developed in morally acceptable ways. The advocacy can take many forms, including…

The issue of religious exemptions to the COVID vaccine mandate continues to evolve and, in all honesty, remains quite confusing.

The U of R has announced that they WILL now consider religious exemptions to the vaccine mandate (details below), though we have been unable to confirm that NY State has reinstated the possibility of such exemptions, which were recently removed.

We understand that the official online form for U of R employees will be available starting on September 7, 2021 and can be found here (url: https://tools.mc.rochester.edu/covid-vaccination-status/login).

We would like to reiterate, in accord with the recent CDF statement, our support for neighbors, friends, and colleagues who in good (and with a well-formed) conscience choose to accept OR decline COVID vaccinations in accordance with Church teaching.

All that being said, here are some details we hope will be helpful for U of R employees who are interested in obtaining a religious objection to COVID vaccination…

The U of R form directs:

As the document requires each person to put their reasoning in their own words, we will not here provide any verbatim suggestions, rather we will provide general recommendations that you can use to compose your uniquely-worded argument (though if you would like personalized assistance, please contact us!).

Points to consider for inclusion:

We hope that this guidance is helpful. If you have questions, comments, suggestions, or criticisms, please know that we encourage you to share them with us!

We received word this evening that the U of R will now be offering the opportunity for staff to request religious exemptions to the COVID vaccination mandate. Stay tuned for more details…